We’ve premiered our play EDIE’S WAR to rave audience reviews and a Sold Out run!

Inspired by the diaries of Edith Appleton, OBE, who left Devon in 1914 to join an elite group of nurses on the front line in WW1, Edie’s War tells her very personal story of caring for soldiers who were fighting an entirely new type of war – one where the horrors of the trenches, gas attacks and shelling had devastating effect.

Written by Olivier Award winner Morgan Lloyd Malcolm and directed by Susan Luciani,  Edie’s War is a truly sensory experience for the audience illustrating the relentless, visceral nature of war from a woman’s perspective in a fresh and contemporary way.

Taking on the role of substitute sisters, mothers and aunties to the wounded and dying; Edie’s nurses are portrayed with unflinching honesty, showing unimaginable bravery and sisterhood in the darkest of moments.  This is a story to move the strongest of hearts – heroism at its kindest.

“In telling this story we’ll honour the women who worked tirelessly to save lives and ease the suffering of the wounded and dying soldiers in the First World War. To keep working for months on end in the most hellish of circumstances, surrounded by the sounds of bombing raids, the injured crying out for help, the shell shocked, the dying, whilst themselves being under near constant threat of attack as revealed in Edith Appleton’s diaries, is true heroism, a heroism we have yet to fully celebrate in the canon of war stories, the women’s heroism.” Director Susan Luciani

To receive a Producer’s pack for tour / transfer of EDIE’S WAR contact info@doublebarrelproductions.co.uk

“I was of a generation – perhaps the last – where it was still possible to gain first hand spoken account of the First War. My inspiration for War Horse was fuelled directly by conversations I had with a handful of octogenarians who were living at a time in my tiny village of Iddesleigh. Reading these extraordinary diaries of Edie Appleton, I have something of the same feeling I had then, sitting among those brave men – a feeling of extraordinary privilege to be listening to such stories first hand.”  Michael Morpurgo, patron of The Plough Arts Centre. 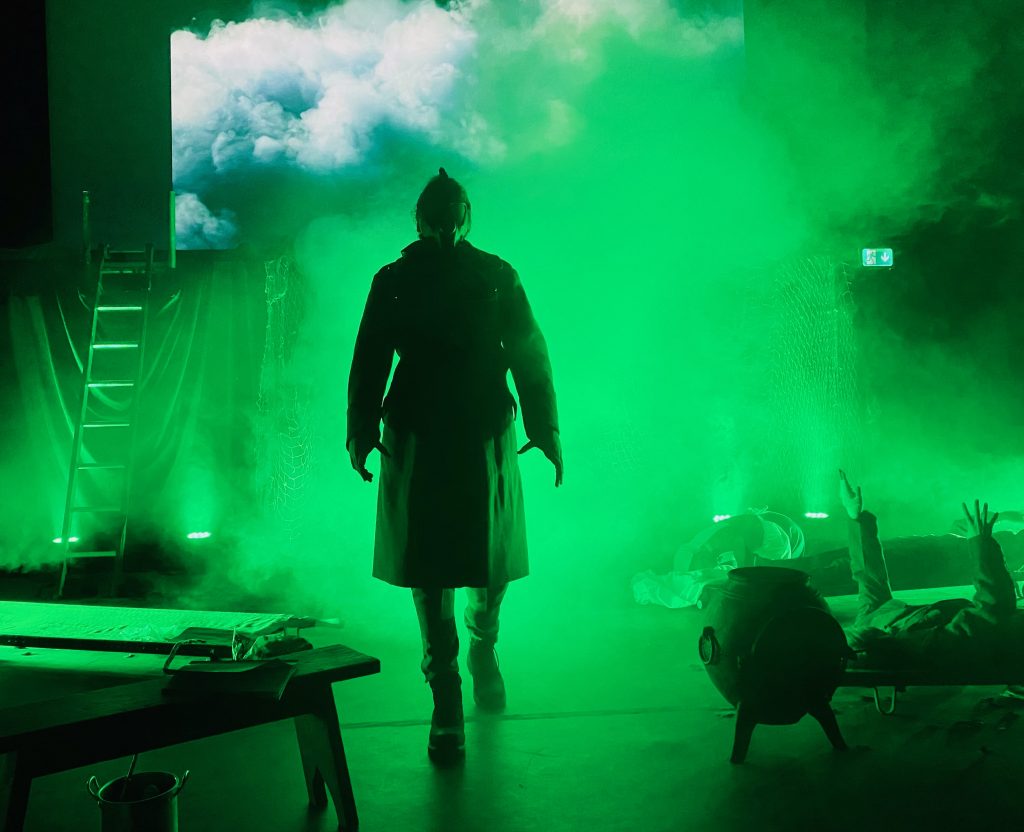 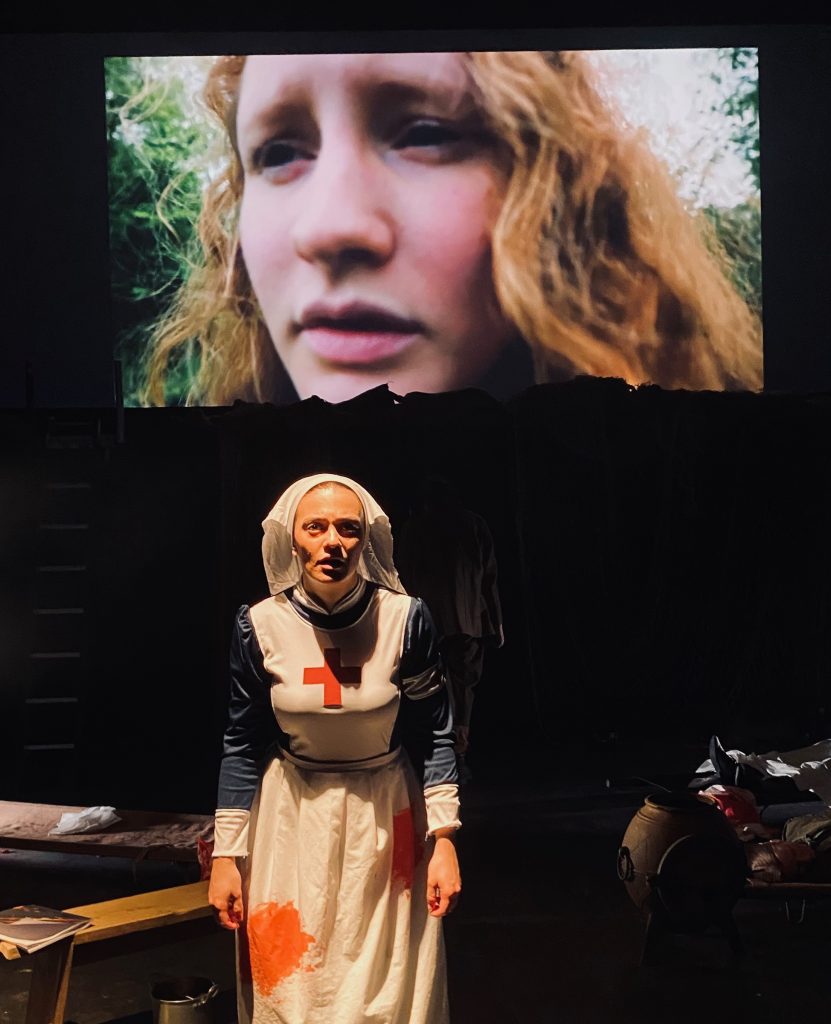 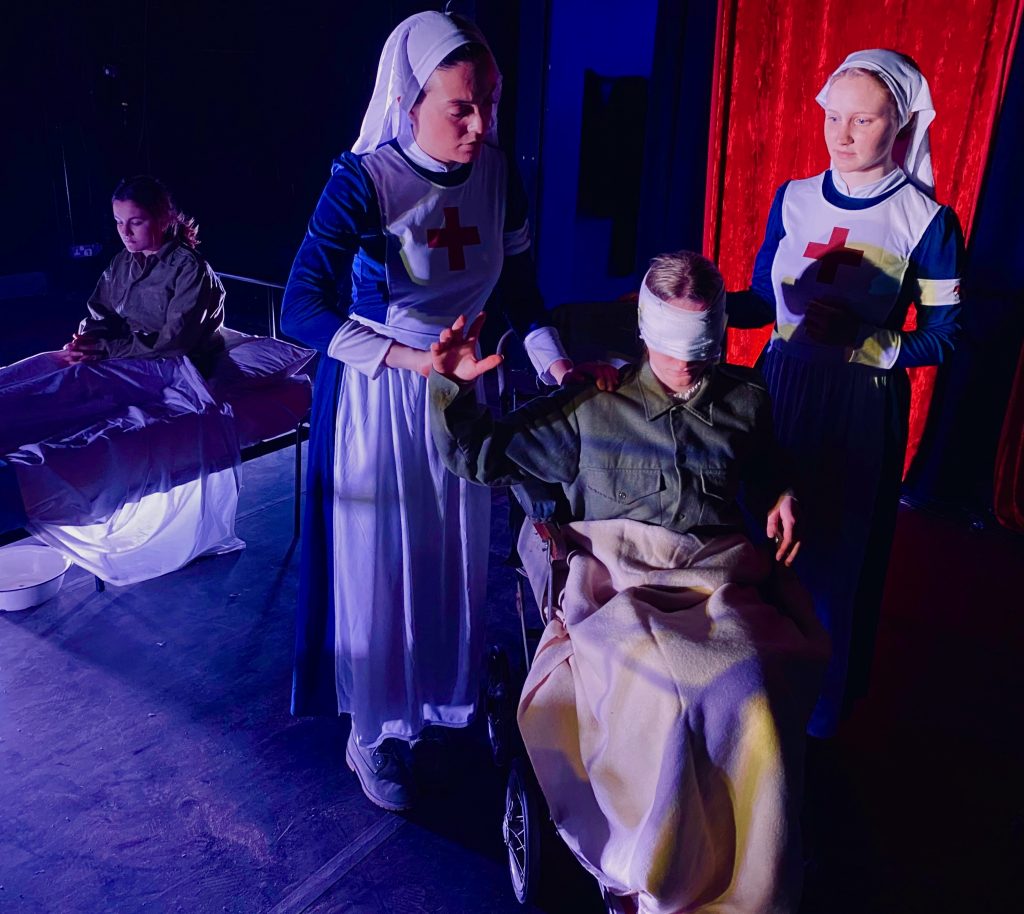 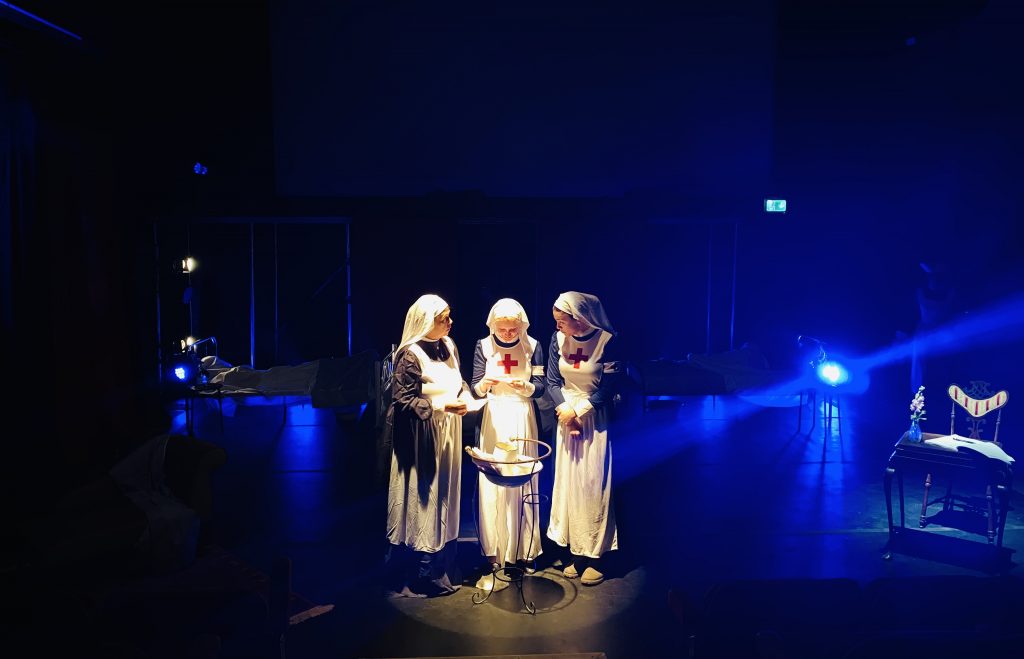