Susan Luciani is a British film director and writer.  Her work has won multiple awards, reaching an audience of over 1 billion people, in 85 countries worldwide.

”It’s a wonderfully evocative and sophisticated example of cinematic story telling. I love BURLESQUE FAIRYTALES, I know I will want to see it again and again. I will look forward to all future films with your name on it. Keep making beautiful, intelligent films.” Laurie Humphries, Director & Programmer, Female Eye Film Festival

“Susan Luciani is the writer, the director, the all round genius of this piece.” Benedict Cumberbatch

“I thought DOLLS was just extraordinary. One of the keys of making short films, you want to create your own universe, have your own voice and this film has a spectacularly different, significant, coloured voice. I’ve not seen a film like it before.”   Jeremy Howe, BBC

“Susan Luciani is an inventive and imaginative writer, very cinematic. DOLLS is undeniably a vibrant and original short. Her work is incredibly vivid and gothic with a haunting quality throughout, giving it a very distinctive feel.”  Film 4 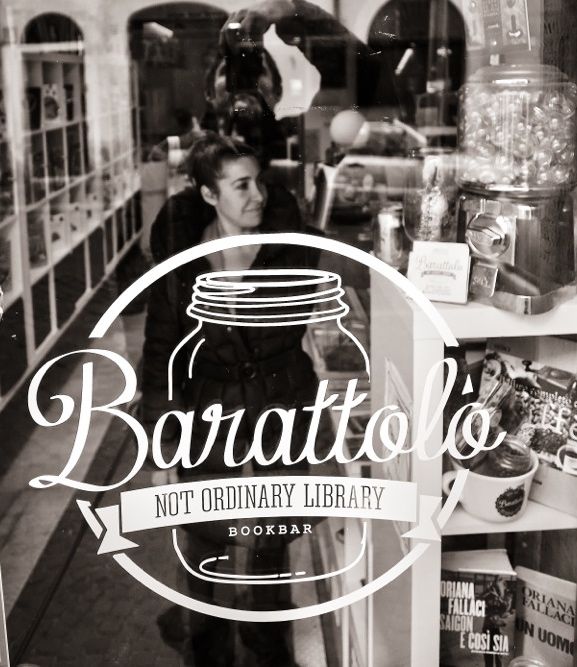 double barrel productions is a multi-award winning independent production company realising a passion for story telling on film, in theatre and through dance.

Our theatre work has played on stages at The Edinburgh Fringe Festival, The Vaults Festival London Bloomsbury and East 15 Theatres, O2 and Wembley Arenas.

Our film work has broadcast on SKY and BBC TV and headlined at International Film Festivals with our debut feature film Burlesque Fairytales,  screened in over 60 countries world wide.