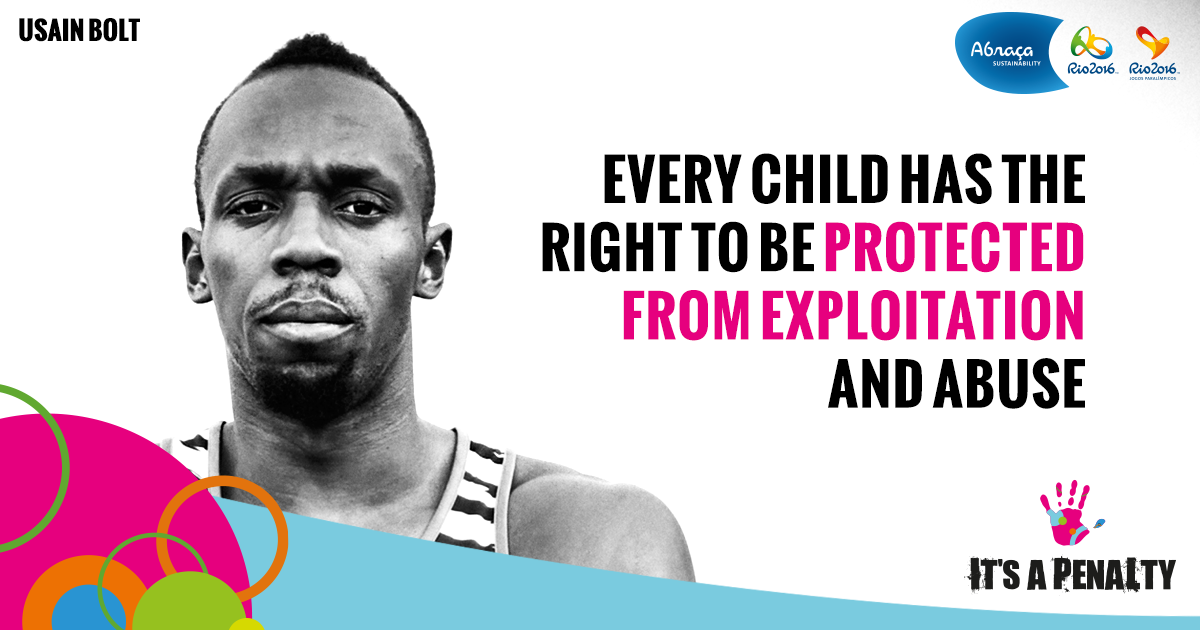 Our promo film for Its A Penalty campaign is the first child protection campaign allowed inside the Olympics Games.